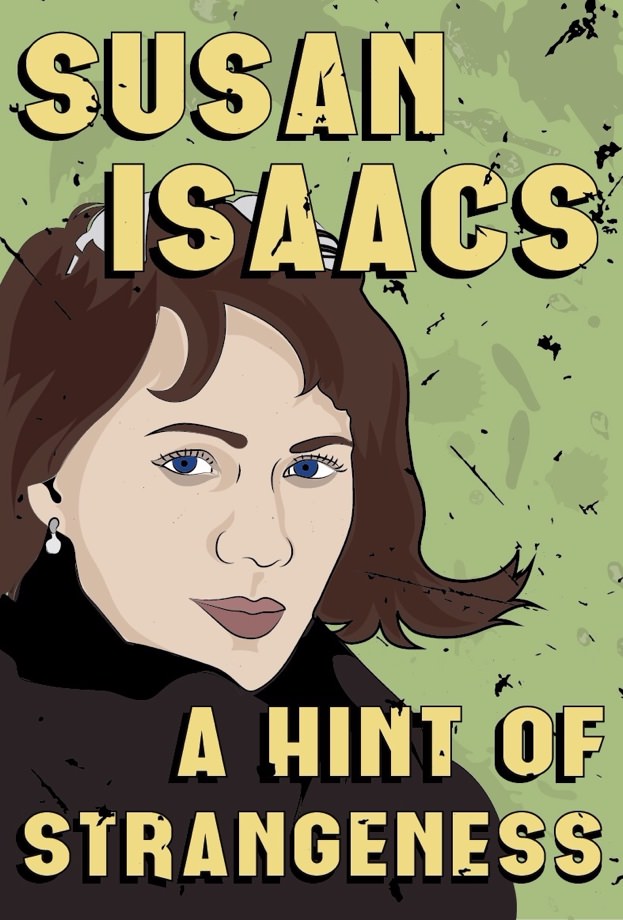 Add to that praise the adjective “strong,” and you’ve got Susan’s latest protagonist, Marianne Kent.  Her life may not seem thrilling – living with her widowed mother, majoring in economics, working in an elegant dress store after classes to put away money for graduate school – but she’s determined to make a better life for herself and her mom.

One night, she comes home.  Hmm, no light over the front door.  That old fuse box?  Again?  Except when Marianne gets inside, she stumbles and immediately

“I comprehended I had not tripped over a book…. I prayed.  I forgot for what, but it came down to Please let everything be okay.  Maybe that my mother (because I had no doubt it was she) had just fainted from a high fever or low blood pressure and she felt cold because she was so close to the front door.”

Her mother has been murdered.  The NYPD is stumped.  Marianne’s father, an army captain, was killed in battle when she was a year old, and whatever other family she has are so distant she’s never met them. Whom can she turn to?

Marianne does what strong women always do: She turns to herself.  With help from her Laurie Fishbein, her BFF since second grade, she becomes her own private detective to solve the case of her lifetime.