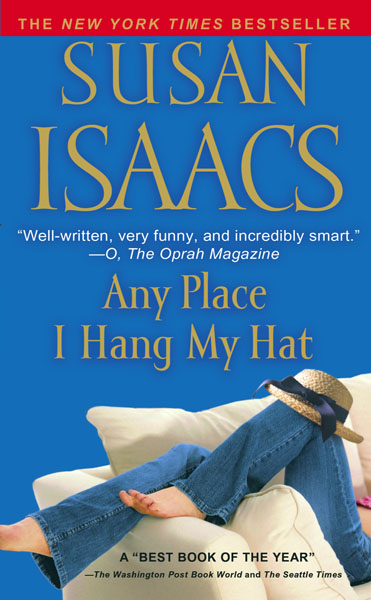 No matter which side of the nature/nurture debate you’re on, Amy Lincoln’s prospects do not look good. Her mother abandoned her when she was ten months old (just a couple of months after Amy’s father went off to serve his first prison term), leaving her in the care of Grandma Lil, who shoplifts dinner on the way home from her job as a leg waxer to the rich and refined.

When Amy is fourteen, she gets a scholarship to a New England boarding school - her exposure to the moneyed class. After Harvard and the Columbia School of Journalism, Amy becomes a political reporter for the prestigious weekly In Depth. While covering a political fund-raiser, Amy meets a college student who claims to be the son of one of the presidential candidates. It’s precisely the sort of story that In Depth wouldn’t deign to cover, but the idea of tracking down a lost parent and demanding recognition intrigues Amy. As she begins a search of her own past as well as the candidate’s, she discovers a new and unimpeachable grandmother and a mother who is much more than she bargained for. Most important, she finally comes to understand the stuff she’s made of and finds the perfect place to hang her hat in the world.

Bold, insightful, witty, and exhilarating, Any Place I Hang My Hat is a novel about one extraordinary young woman looking for a place to belong - by one of the most compelling and beloved voices in contemporary fiction.

>> Susan’s inspiration for Any Place I Hang My Hat.