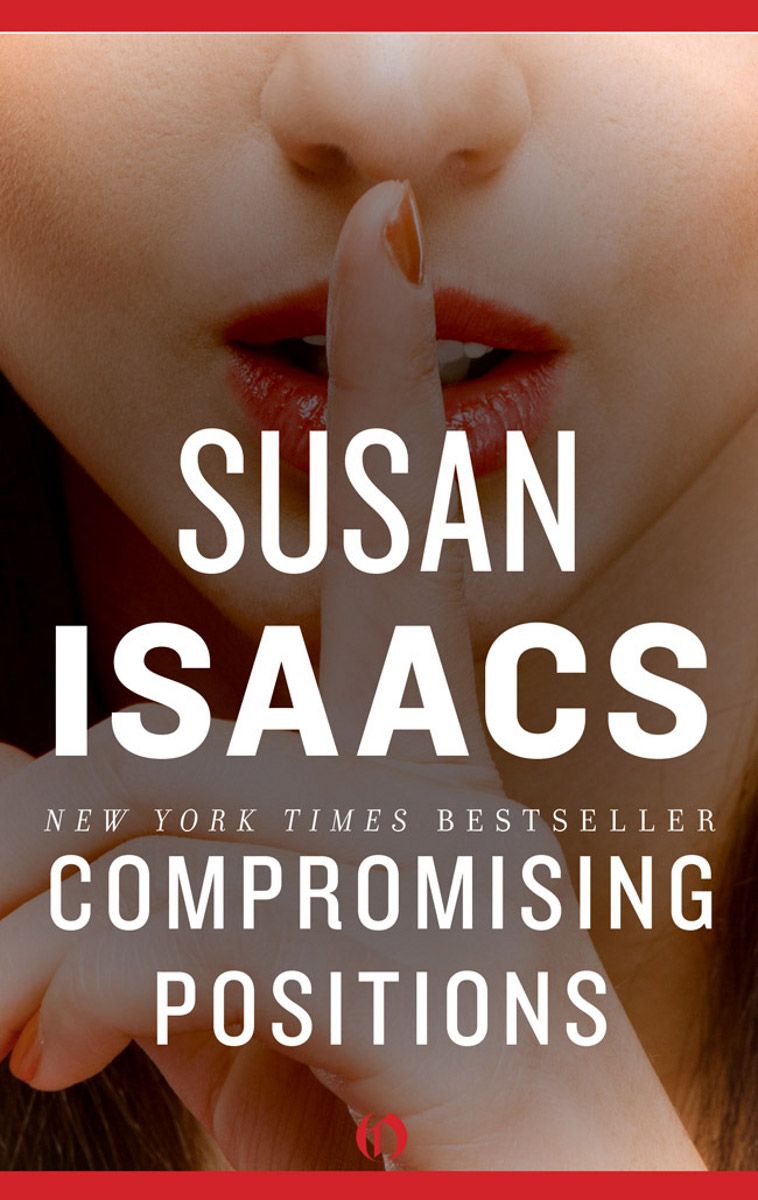 Judith Singer, the protagonist of Compromising Positions, is intelligent, brash and witty. But she is trapped by her lifestyle in Shorehaven (“minutes from Fitzgerald’s East Egg”); a stuffy husband (“Judith, don’t tell me you haven’t gained weight. I can see it in your waist.") demanding children (“I hate her peanut butter. It’s the smooth kind.") and a stultifying suburban home (“two weeks of accumulated laundry”).

When Dr. Bruce Fleckstein, a local periodontist and notorious stud, is found murdered, Judith’s life takes an interesting turn- and is infused with a sense of purpose.

It turns out that besides being one of the flashiest of Long Island’s gum-probers, Fleckstein was also a camera buff, as several of Judith’s acquaintances weepily disclose- weepily because their portraits were taken in what were once described as “compromising positions.”

Poking into the murder case on a lark, Judith quickly discloses her own innate talents and keed perceptions, spiced with irrepressible humor and irreverent social commentary. And the discoveries include not only her blossoming femininity and a burgeoning sense of her potential as a woman – but also an attractive homicide lieutenant who, in attempting to arrest her for meddling with the case, finds himself instead arrested by her contagious warmth, wit and sexuality.

Judith Singer is the most endearing and engaging of heroines in current fiction in her pursuit of solutions to the case, her self, and a position in life that is in no way compromising.