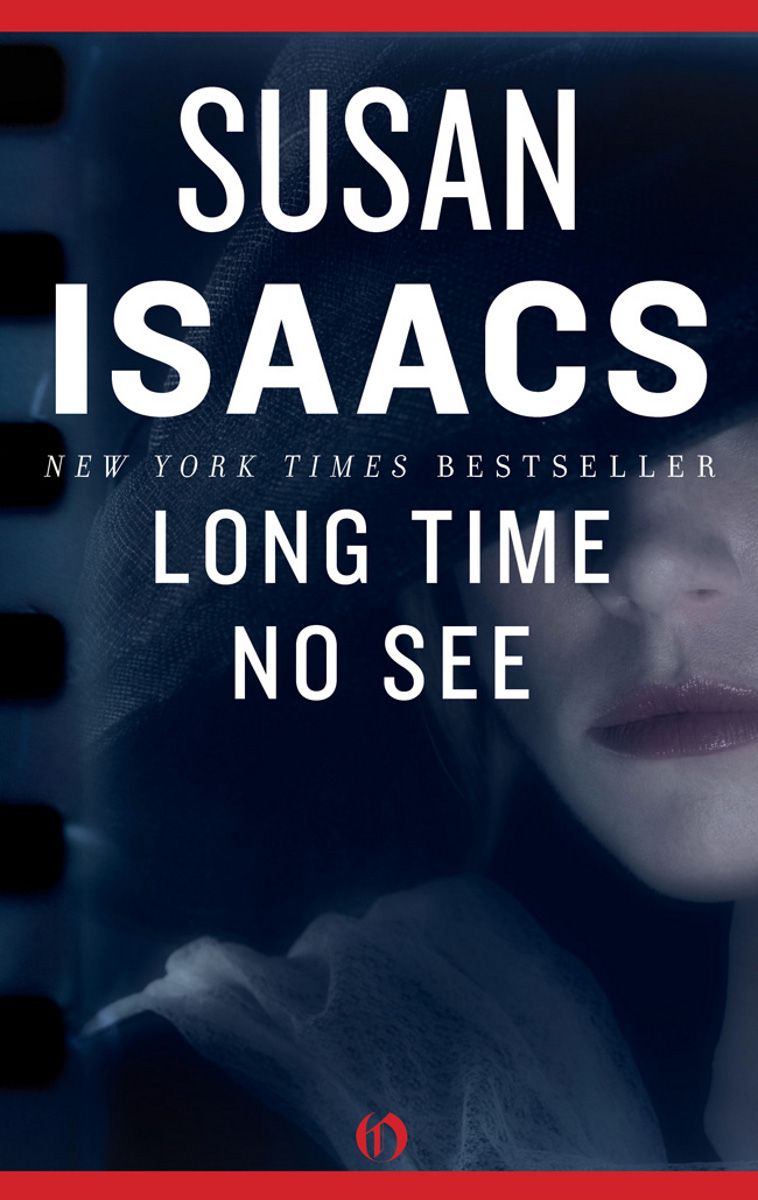 Judith Singer is back! After twenty years Susan Isaacs brings us back the heroine fromCompromising Positions, her first and most beloved novel and returns to a great suspense story set in suburbia. Judith’s life has changed. She now has her doctorate in history. Her workaday hours are spent at St. Elizabeth’s College, mostly squandered in history department shriek-fests. She is also a widow. Her husband Bob died one half-day after triumphantly finishing the New York City Marathon in four hours and twelve minutes. And although twenty years have passed without seeing him, she still cannot get her former lover, Nelson Sharpe of the Nassau County Police Department, out of her system.

With Courtney Logan’s dramatic disappearance, all eyes turn instantly toward her husband, Greg Logan, son of Long Island mobster Philip “Fancy Phil” Lowenstein. But since there is no body, there is no arrest. Then, in the less-than-merry month of May, Judith comes home from work, turns on the radio, and hears the Logans' pool man telling a reporter that he opened the pool and found . . . a raccoon? Not quite. “I see, you know, it’s a body! Jeez. Believe it or not, I’m still shaking.” The woman in the pool turns out to be Courtney, and now it’s officially homicide. And Judith comes alive! She offers her services to the police’s chief suspect, Greg Logan, but he shows her the door, thinking her just another neighborhood nut. But his father isn’t so sure: Fancy Phil may have other plans for her.

Long Time No See is Susan Isaacs at her wickedly observant best. With razor-sharp wit and an irresistible mystery, she brings us back in touch with an engaging, endearing and irreverent heroine we haven’t seen in far too long.

I can think of no other novelist - popular or highbrow - who consistently celebrates female gutsiness, brains and sexuality. She’s Jane Austen with a schmear.”